At the tender age of four, my mum got a call from a family friend needing a fill in on a Granny davis bread ad. All I had to do was eat party food and have fun – seemed like a great career. Growing up with two brothers means you learn to eat quickly so of course the ad froze with me reaching for more food!

I didn’t work again for 15 years, meaning I had a had a very normal childhood of playing cricket in the street, monopoly marathons and skateboarding. After school I studied Commerce/Arts whilst modelling. When I was 19, I had my first audition at channel 9 which didn’t go well…..back to uni for me!

I finished my final exam on a Tuesday and began work at Foxtel the next day. Later that year, I was poached by Channel 9. That was 20 years ago. In that time I’ve worked on Getaway, Nine News, TODAY show, TODAY Extra, Logies red carpet, National IQ test, Hey Hey it’s Saturday, Things to try before you die, Temptation, Carols by Candlelight, Postcards and breakfast and drive radio on Nova and Mix. I’ve also written two books (“Livinia Nixon’s Weather Kit” and “Henry’s Pirate Adventure”) and was recently listed on the CBCA 2018 long list for picture book of the year. I live in Melbourne with my husband and our two sons, Henry and Ted and just like you, life’s busy!

We’re delighted to have been able to secure Livinia to host the night. Not only is she, without question, one of the States most popular media personalities, she has the grace and charm to host a glamorous evening with aplomb.

Yikes, that puts the pressure on! 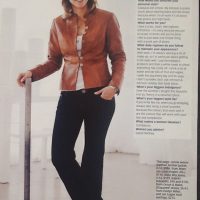 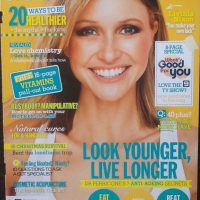 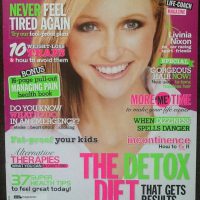 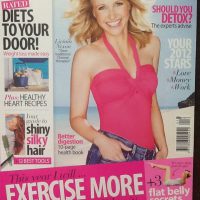 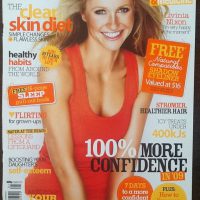 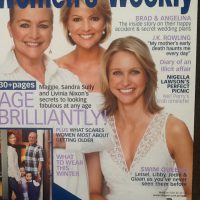 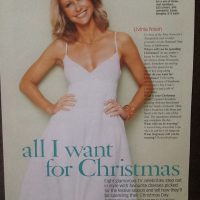 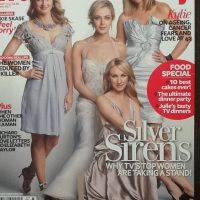 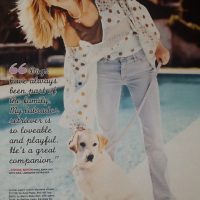 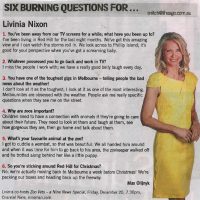 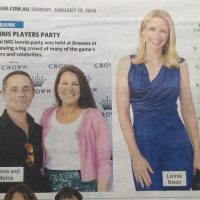 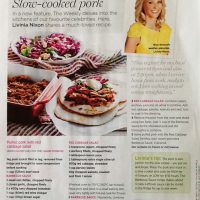 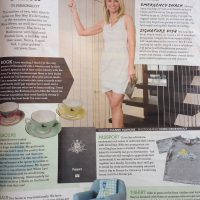 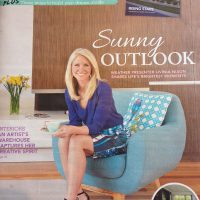 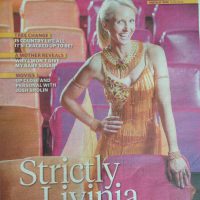 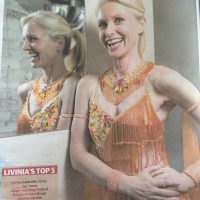